Whether you’re living in Bulgaria for only a period of time or staying for good, read up on what to expect in this beautiful country.

Your Reliable Resource for Relocating to Bulgaria Bulgarian citizenship is EU citizenship. In 2007 Bulgaria officially became a member of the European Union. From that moment on, all citizens of the country received equal rights with residents of other member states in the EU. This means that citizens of Bulgaria in any EU country have the same rights as citizens of Austria,

Expats moving to Bulgaria will find a former Soviet satellite state that has had its fair share of political instability, economic upheavals, and corruption since its first democratic election in 1990. However, and especially since joining the European Union in 2007, the country has stabilized. With a growing economy, there’s been a marked increase in

12 Reasons You Should Move Yourself Or Company To Bulgaria Now

You’ll hear it over and over again at Roar Talent Recruitment. Move out to Bulgaria! The chances are if you are reading this article that you fall into one of a few categories. You are either a candidate looking to boost your career with jobs in Bulgaria, perhaps an English speaking job, or even a 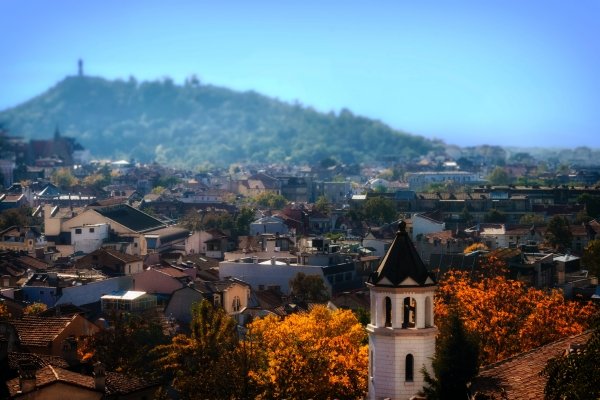 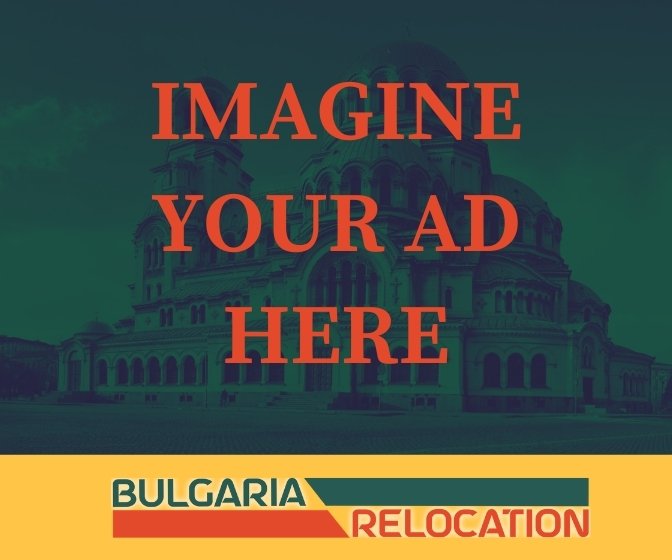 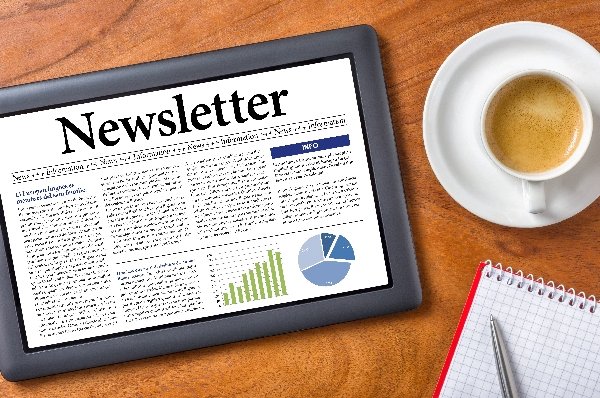